Zen and the Art of Rondinax Developing

For those who want an simple way to dive into home negative developing, I can't think of an easier way of getting started than to get your hand on the Agfa Rondinax 35U. 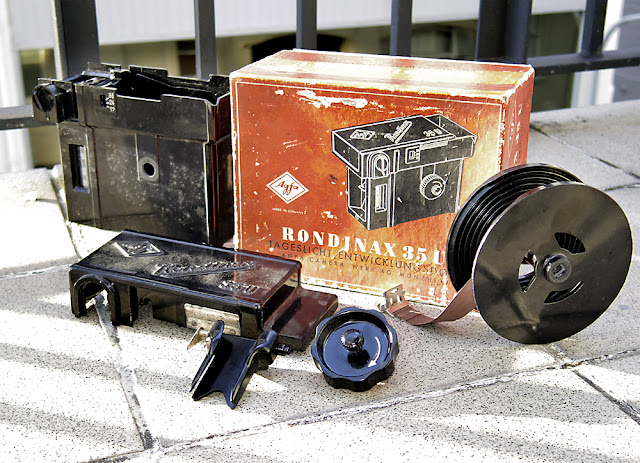 The Awesomeness of the Rondinax

The Rondinax 35U is daylight film developing tank, meaning that you don't need a darkroom for developing 35mm negatives. For those people who previously have used traditional plastic / steel tanks to load film, you are are in for a treat:
The sub-awesomeness of the Rondinax

So whats bad about the Rondinax? There are a few things to consider:

Other Stuff 'bout the Rondinax:

What amazes me is these boxes has been around for 50+ years. It was based of a patent by Ernst Leitz dating to the late 1930s (ever hear of Leica?) and the design and use is very efficient and user friendly. Later Leitz partnered with Agfa to make Rondinax that I use. Here is a great link on the Rondinax's history, though you'll have use a translation program as its in Francaise.

What should you pay for your Rondinax? Its a bit of a mixed bag - I have paid as much as $100NZ (for the first one) and recently I pounced on a $40 Buy Now on Trademe.co.nz. You can see cheaper Rondinax's on Ebay, but by the time you are done with shipping and exchange rates the price comes closer to $80NZD. Note, if you do see one on Ebay, don't be afraid to ask the seller if they will ship it to NZ, even if its plastered on their listing that they will not ship overseas. I've found most sellers will actually ship to NZ (must be some of that Hobbit charm).

If you are looking for a rondinax manual, click here. If you are looking for more detailed how-to of using it, check out this superb Rondinax introduction from aperturepriority.co.nz. Unfortunately, I haven't been able to find any English videos of how to use the Rondinax 35, but if you do find one, make sure post it in a comment here.

A couple of final tips:

This is a very well designed daylight box - its perfect for beginners or extremes amateurs such as myself. Though I may overpaid for my Rondinax, I am reminding of the words of Gucci who said "Quality is remembered long after the price is forgotten".

I've recently bought a little Rollei SL26, its a gorgeous little camera. Trouble is that film is not available for it these days, and it hasn't taken to 35mm to 126 kindly. So I bought some extremely expired film of Ebay and would give it go. I developed 29 year old film before here, and it turned out alright. This film was 3 years younger (1986 vs 1983) and was ISO 100 (previous film was ISO 1600). I thought that given it was younger and ISO 100 it would turn out better than my 29 year old. But my 29 year old film had one advantage, even at ISO 1600... it was frozen, I am certain that my Ebay film was probably stored in a garage somewhere. The film was Fujicolor HR100.

Noneless... here are the results. I have shot 2 rolls, and 2 rolls of film are unusable (the film jammed upon spooling). The best results came when I nearly double development time (instead of 3:15 for average C-41 development, I did 5 minutes. They are almost monochromatic and have a massive colour shift

Ok so these aren't going win National Geographic awards, but there is a certain charm and artistic dreaminess to them. They are almost pastel and have a massive colour shift, but it was fun shooting the camera. I am not sure if the other film 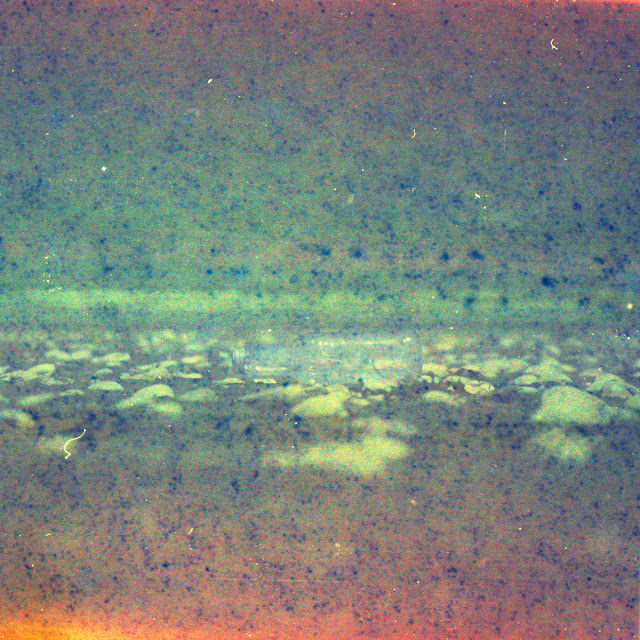 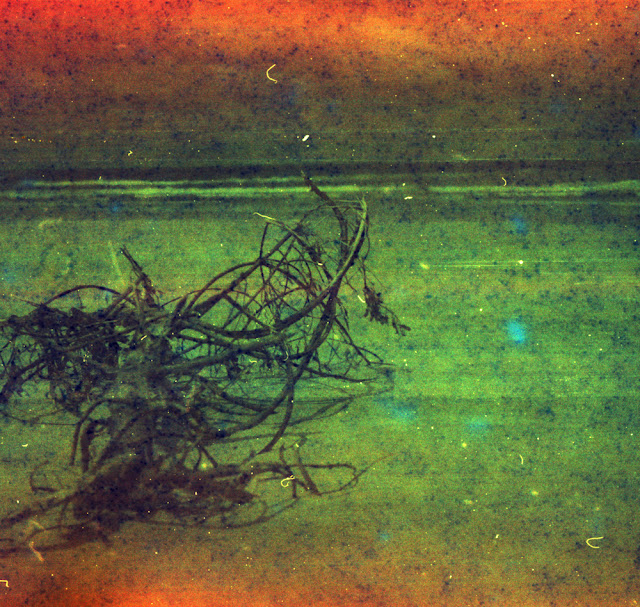 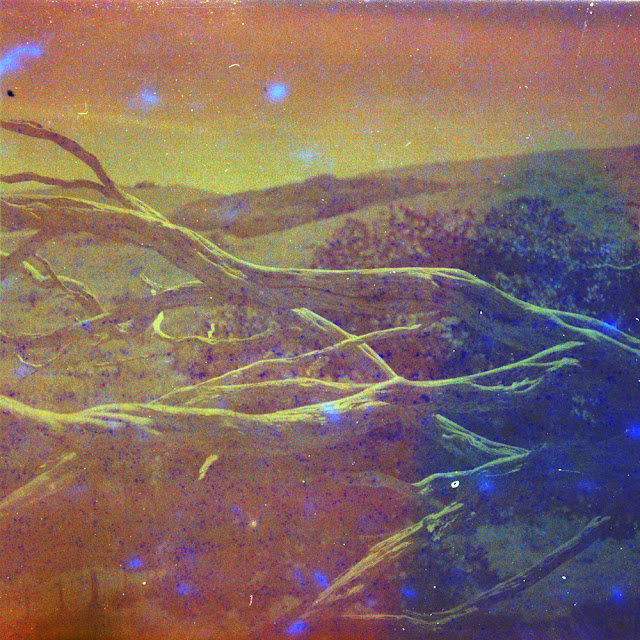 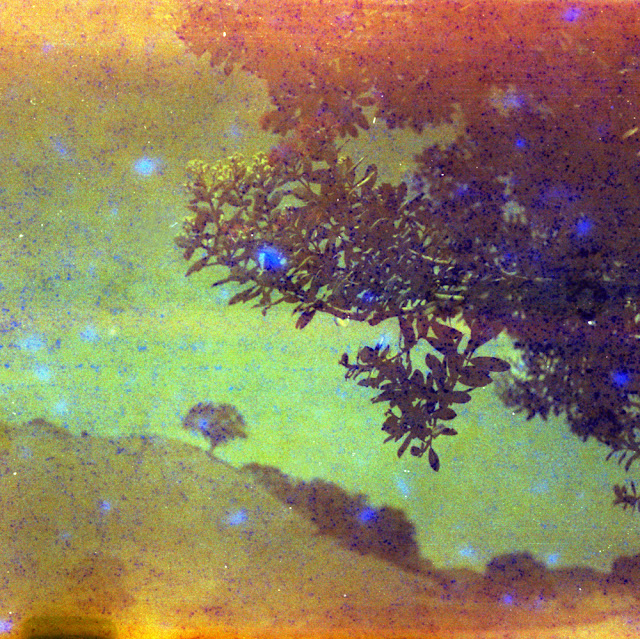 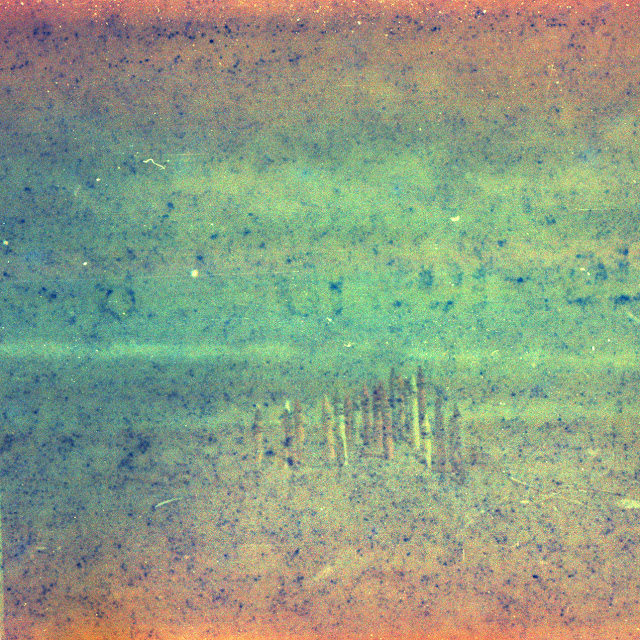 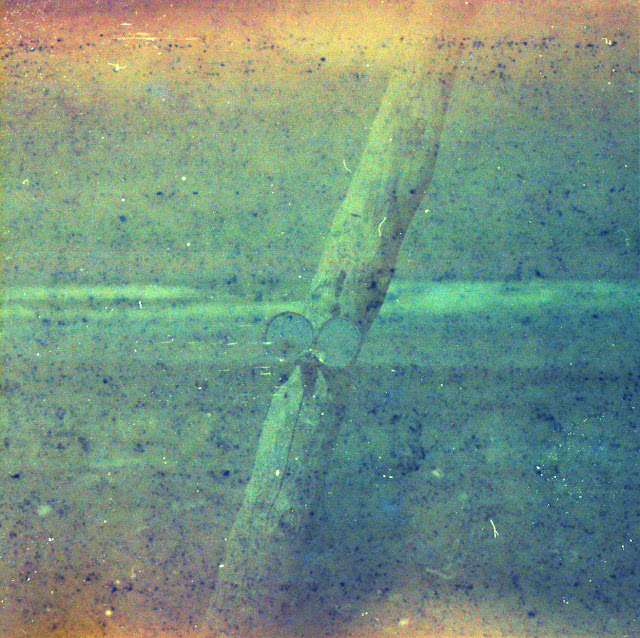 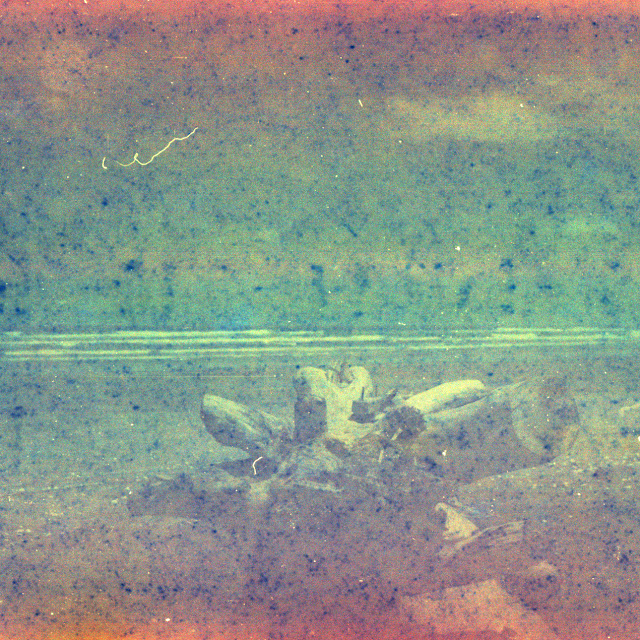 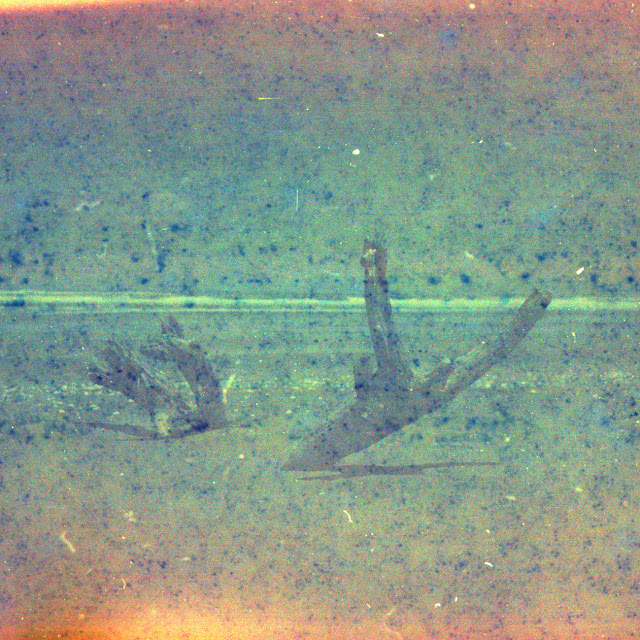 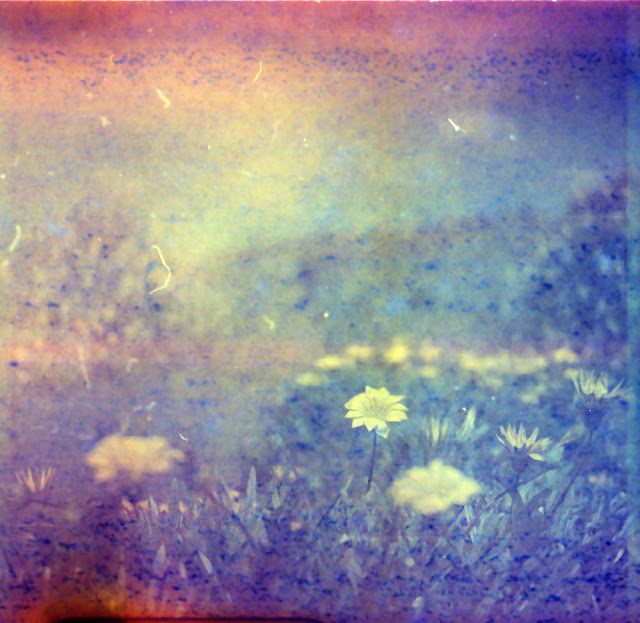 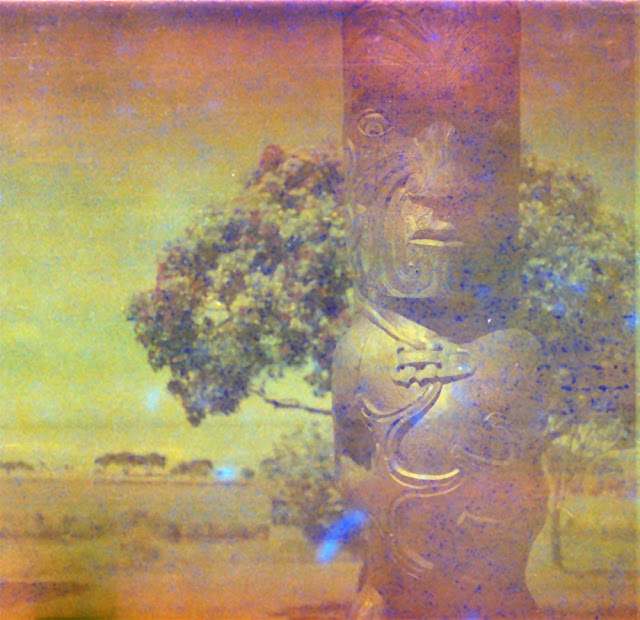 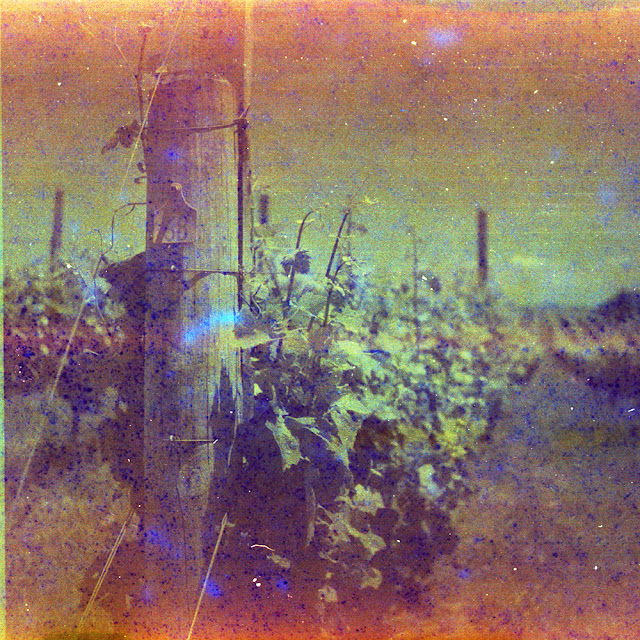 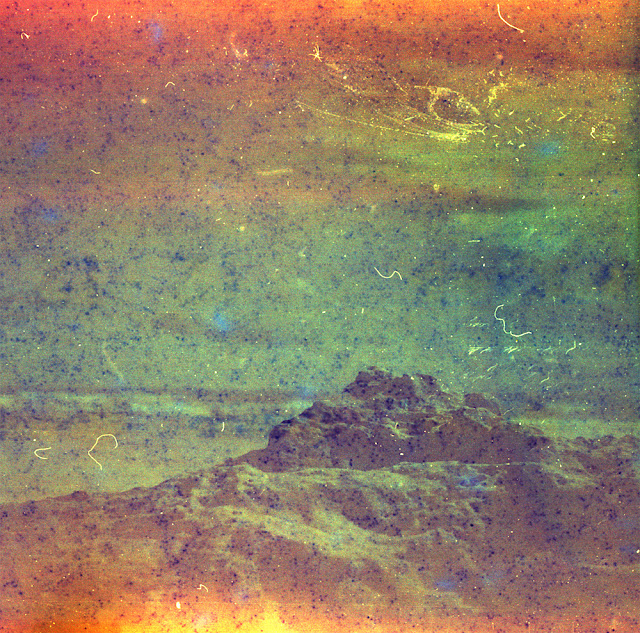 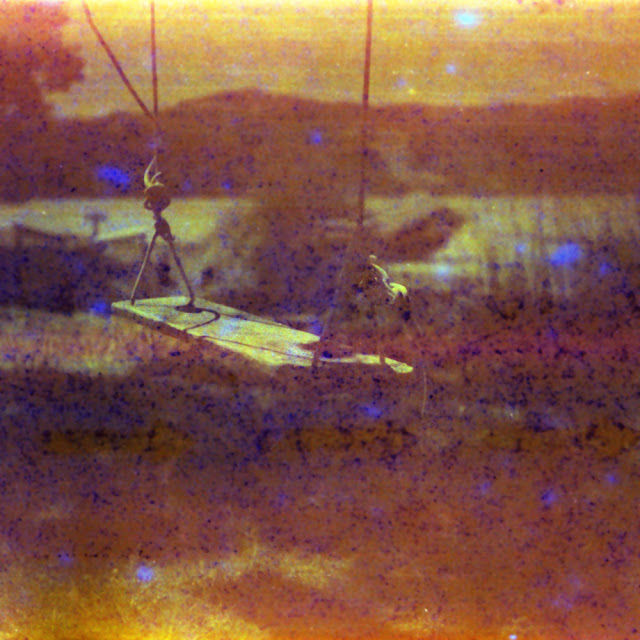 The Polaroid 600SE was my first really serious investment in a pack film camera. I had picked up several cheap pack film cameras in the past for less than $15NZ in the past. I did some research and the 600SE seemed like the way to go for getting some serious quality packfilm shots.

I am writing this because I nearly put this on to sell on Trademe.co.nz. The word is nearly. The camera is heavy. Its hard to lug around. Sometimes the viewfinder was bit tricky to use. In the end, as I was writing the ad, I actually convinced myself there is no way in hell I am selling (yet)! I am not sure if I am a good ad writer or just being sentimental but after looking at the shots I took with the 600SE, I am sure I can get alot more mileage out of the camera.

For a great review of the Polaroid 600SE, go here instead of reading this post. 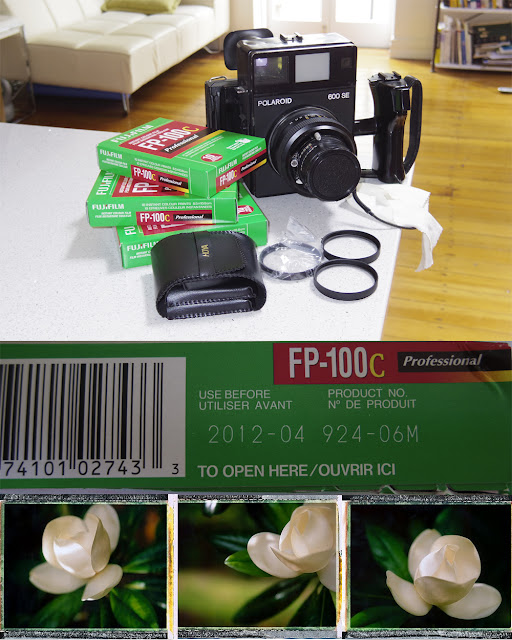 This is the Polaroid 600SE. Its been my main Polaroid camera and great work horse. I've recently taken photos with it; a sample of pictures are here. This is a working camera.  These are harder to come by in NZ, I bought this one the USA.

Here's what you get:
No fungus. The body has wear but its perfectly functional. This isn't a dainty instax camera, this thing is built like a truck: its a heavy beast and built to last. If you are digital photographer and are curious about film, this is a any easy gateway into film.

This takes Pack Film, and if you haven't shot FP-100C before, it is gorgeous. This the type of film that you peel apart after an allotted time, not the type that slowly develops in front of you. FP100c is much larger than instax mini and bit larger than instax wide. Plus you get 3 packs of refridgerated (not frozen) packs.

What it doesn't come with is light meter. You can also use an app called FotometerPro if you have an iPhone. Find it here: https://itunes.apple.com/us/app/fotometerpro/id439913393, its .99 ¢.

Because I know you'll ask, there is no buy now. And for god's sake, no bidders who are going to put this on display, get out there and shoot!